The IndieCade Festival is an exciting opportunity for accepted developers to showcase their games, network with fellow developers and industry professionals, and meet with potential publishers. During these past couple weeks we’ve been developing a new build for the application in response to all the live feedback we’ve received from the Indie Arcade Gaming Expo. Without further ado, check out some in-game footage! 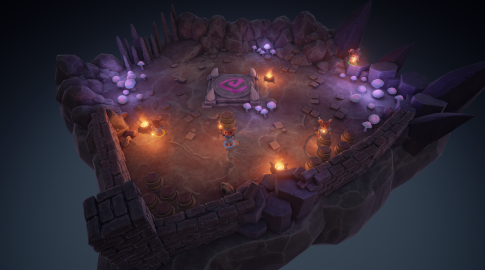 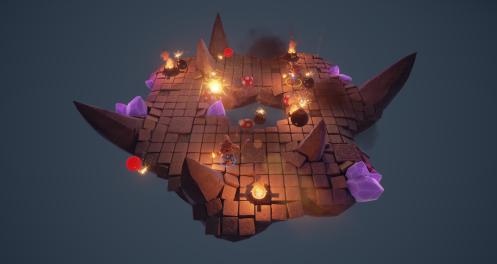 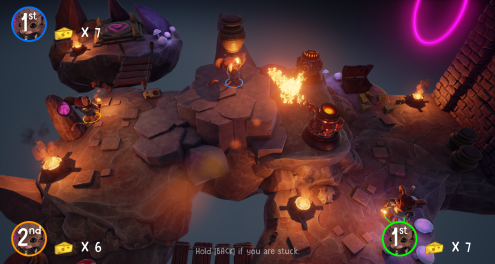 The key points and frustrations players had with our game:

Improvements in the current build: