Immerse yourself in a mysterious ancient world on a quest to end a pandemic that’s confiscating the human race of its memories. Legends tell of Behemoths that must be defeated to end the curse. Armed with no weapons and only your wits and the friends you make on your quest, players must rely on teamwork, environmental puzzle solving and behavior adaptation to topple each Behemoth and solve the mysteries of the curse.

This game was a joint effort with the UC Davis GameDev club that started in September 2014. While the artists and musicians created concept art and in-game music, respectively, we worked on the blueprint coding in Unreal Engine 4 and modeling and animations in Blender. 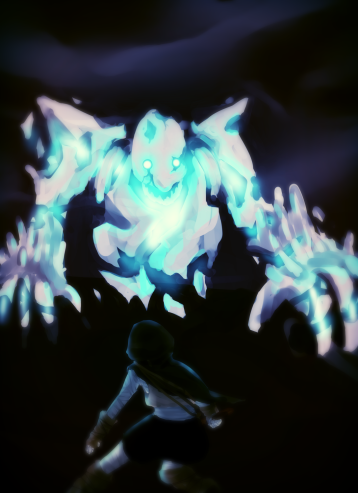 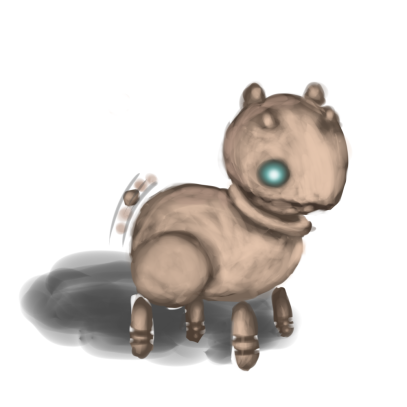